EPV Heat produces electricity and heat in its CHP plants in Vaasa, Seinäjoki, Tornio and Raahe. In addition, it produces peat and acquires wood-based fuels for the production of electricity and district heating in the Seinäjoki and Vaasa regions.

In 2020, the EPV Heat business area focused on developing, modernising and servicing power plants. The greatest step was the commissioning of a thermal energy storage (TES) facility in Vaskiluoto, Vaasa. Carefully planned steps were taken to shift gradually from fossil fuels towards renewable ones. The business area’s CO2 emissions in general were lower than ever.

In 2020, the largest thermal energy storage facility in Finland was put into operation in Vaskiluoto, Vaasa. It will diversify the region’s thermal energy generation both now and in the future. The power plant will carry out charging, and heat will be discharged from the TES system to be used in the region’s district heating network. The caverns for thermal energy storage will act as an optimisation tool within EPV’s energy generation portfolio. The total volume of the TES facility will be 210,000 m3 and it will have a charging and discharging capacity of 100 MW.

The innovative energy storage facility will computationally reduce EPV Energy’s use of coal by 30 per cent in the reference year and bring flexibility to the energy generation solutions of the future. According to Vice President Mats Söderlund, EPV Heat, the TES facility can be utilised regardless of the production method. 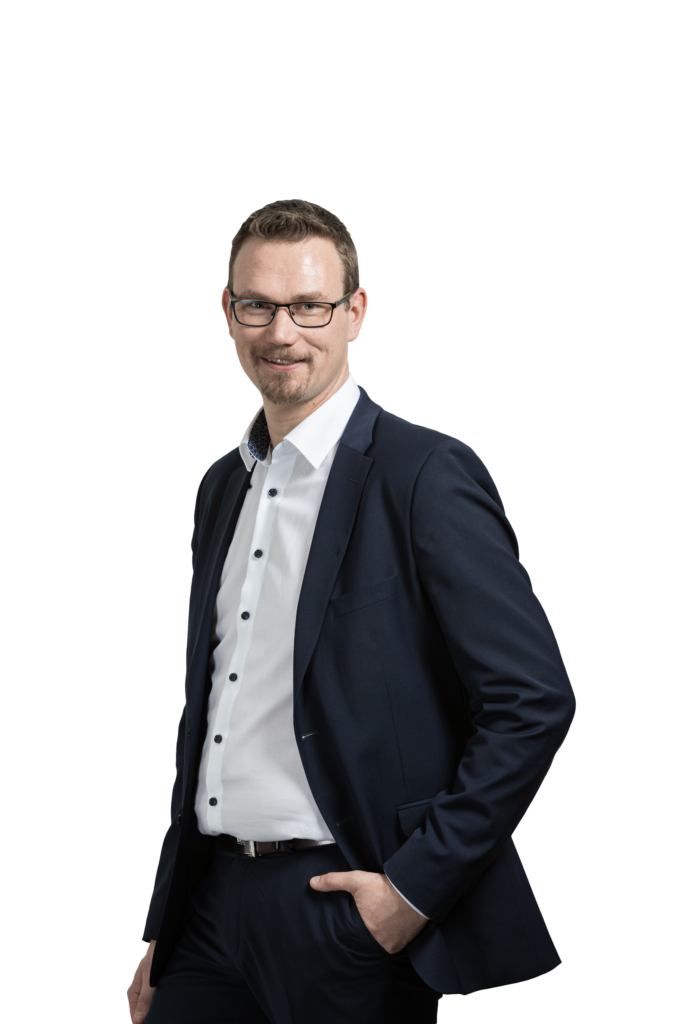 “The flexibility afforded by the TES facility is a key factor in our energy generation system and will continue to be even after the life cycle of the current plants has come to an end. Any technology built in the area above the caverns can be easily reorganised and remodelled for new purposes. For example, the potential future hydrogen project will be connected to it, and the caverns can be heated using wind, solar or some other renewable energy source, utilising electric boiler technology,” he explains.

A test run of the TES facility took place in the summer of 2020 and the first charge operation was carried out using the surplus thermal energy from the Westenergy waste-to-energy plant. The thermal energy storage facility is managed by Vaasan Voima Oy.

“The commissioning of the facility was preceded by certain process connection procedures and technical preparations. The facility’s processes are controlled and regulated from the power plant’s control room in accordance with the EPV Operations Centre’s plan,” says Söderlund.

In terms of availability rate, Vaskiluodon Voima had an excellent year. The plant was off grid due to faults for only 35 hours. Annual maintenance went according to plan. Due to the challenging electricity market situation, the plant’s heat generation period was contractually shortened by one production season, making it 6 months long.

Some damage was discovered in the brickwork of Seinäjoen Voima’s boiler and it reduced the usability of the power plant during the spring season. The plant was off grid for four weeks due to repair work. Otherwise, the faults that occurred over the year were very slight, and the plant’s annual maintenance also went according to plan.

An assessment of the post-life cycle impacts of the Vaasa and Seinäjoki power plants is currently under way. Potential new methods of thermal energy production are being investigated together with district heating customers.

The pandemic brought changes to procedures and schedules

Over the year, a large number of steps were taken, and measures were introduced in EPV Heat’s thermal power stations with the aim of minimising the risk of COVID-19 infections. Despite the pandemic, the annual maintenance of all the plants was performed on time, the plants remained in production and none of the personnel were exposed to, or became ill with, the coronavirus during the year.

The environmental permits of both the Vaasa and Seinäjoki power plants were renewed the previous year and, had the deadline for CHP plants to implement improvement projects not been extended due to the pandemic, the new environmental permit parameters would have come into force in July 2020. The restrictions on labour mobility brought on by the coronavirus pandemic prevented the completion of emission reduction projects within the set deadline. The ELY Centre granted both plants an extension for completing these modernisation projects. At Seinäjoen Voima, the work was completed by the end of 2020, while at Vaskiluodon Voima it will be completed in the spring of 2021. In connection with the modernisation, new selective non-catalytic reduction (SNCR) systems, which allow the injection of urea to control the nitrogen oxide emissions, were installed at both the Seinäjoki and Vaasa plants. In addition, a large investment was made in Seinäjoki on a lime feed system that binds sulphur. In both Seinäjoki and Vaasa, the phasing of the boiler’s combustion air was changed to reduce nitrogen oxide emissions. Nitrogen oxide is formed at a certain temperature and consequently adjusting the boiler and air will result in reduced emissions. This is one of the primary methods of emission reduction and it also lowers climatic stress and the need for chemicals.

Considering the service life of the plants, these are large measures, amounting to investments worth several millions of euros. These measures will allow the plants to control emissions within the framework of the limits set and in compliance with the environmental permit.

The production of the Raahen Voima power plant at the beginning of the year went as expected. SSAB brought the top overhaul of the blast furnace forward from 2022 to the spring of 2020. As a result, the contents of the power plant’s annual maintenance were also changed and the maintenance time was extended.

In connection with the annual maintenance, minor revisions were made to the turbine and generator. During the revision work, wedging damage was discovered in the generator, which will require repairs before the plant goes into service again.

“The turbo-generator set TG-05 was out of production from May until September. The long revision time had a significant effect on Raahen Voima’s production year,” says Söderlund.

Tornion Voima switched from oil to liquefied natural gas, and its energy cooperation with Outokumpu was expanded

Oil was abandoned and successfully replaced with liquefied natural gas (LNG) in the heat generation of Tornion Voima’s mine in Kemi. The LNG-fired boiler and the downcast shaft of the LNG heating system were completed on schedule in the autumn of 2020.

The energy cooperation between Tornion Voima and Outokumpu Chrome was expanded. At the end of the year, Tornion Voima purchased heat recovery steam generators, a district heating battery, district cooling plant and a sea water pump station from Outokumpu.

“The aim of this cooperation is resource optimisation. At the same time, it allows us to serve our heating customers within the area better than ever,” Söderlund says.

The company took advantage of its own peat production as needed, and the quality of the harvested peat was extremely good despite the rainy year. There is great political pressure on reducing the quantities of peat used and the increase in emissions allowance costs is also reducing the use of peat.

“For example, we have plans under way to turn a former peat production area in Lapua into an industrial-scale solar farm,” Söderlund explains.

Use of biomass was increased; CO2 emissions lower than ever

The use of renewable fuels, such as forest-based by-products, was increased during the year. Biomass was imported to Vaasa and Tornio.

As a result of the optimisation of energy production volumes and changes in the range of fuels, the carbon dioxide emissions of CHP plants were at a record low in 2020.

Acquires wood for Lapuan Saha and the Vaskiluodon Voima’s power plants in Vaasa and Seinäjoki .

Generates heat and electricity at the SSAB industrial site in Raahe and sells a share of the heat generated to Raahen Energia.

Generates heat and electricity at the Outokumpu industrial site in Tornio and sells a share of the heat generated to Tornion Energia.

Generates heat and electricity at its power plants in Vaasa.

Generates heat and electricity at its power plants in Seinäjoki.

Creates a channel for the international fuel market.

The construction of the Teuva wind power plant progressed well; a solar farm was planned for a peat production area

You can find out more about which cookies we are using or switch them off in settings.

This website uses cookies so that we can provide you with the best user experience possible. Cookie information is stored in your browser and performs functions such as recognising you when you return to our website and helping our team to understand which sections of the website you find most interesting and useful.

Strictly Necessary Cookie should be enabled at all times so that we can save your preferences for cookie settings.

This website uses Google Analytics to collect anonymous information such as the number of visitors to the site, and the most popular pages.

Please enable Strictly Necessary Cookies first so that we can save your preferences!